Established in 1974, Kuwait Financial Centre 'Markaz' is a leader in asset management and investment banking in MENA.

With bespoke advisory services, diversified investment portfolios, a presence in 13 countries, Markaz has amassed around USD 3.85 billion (as of March 2022) worth of assets under management. 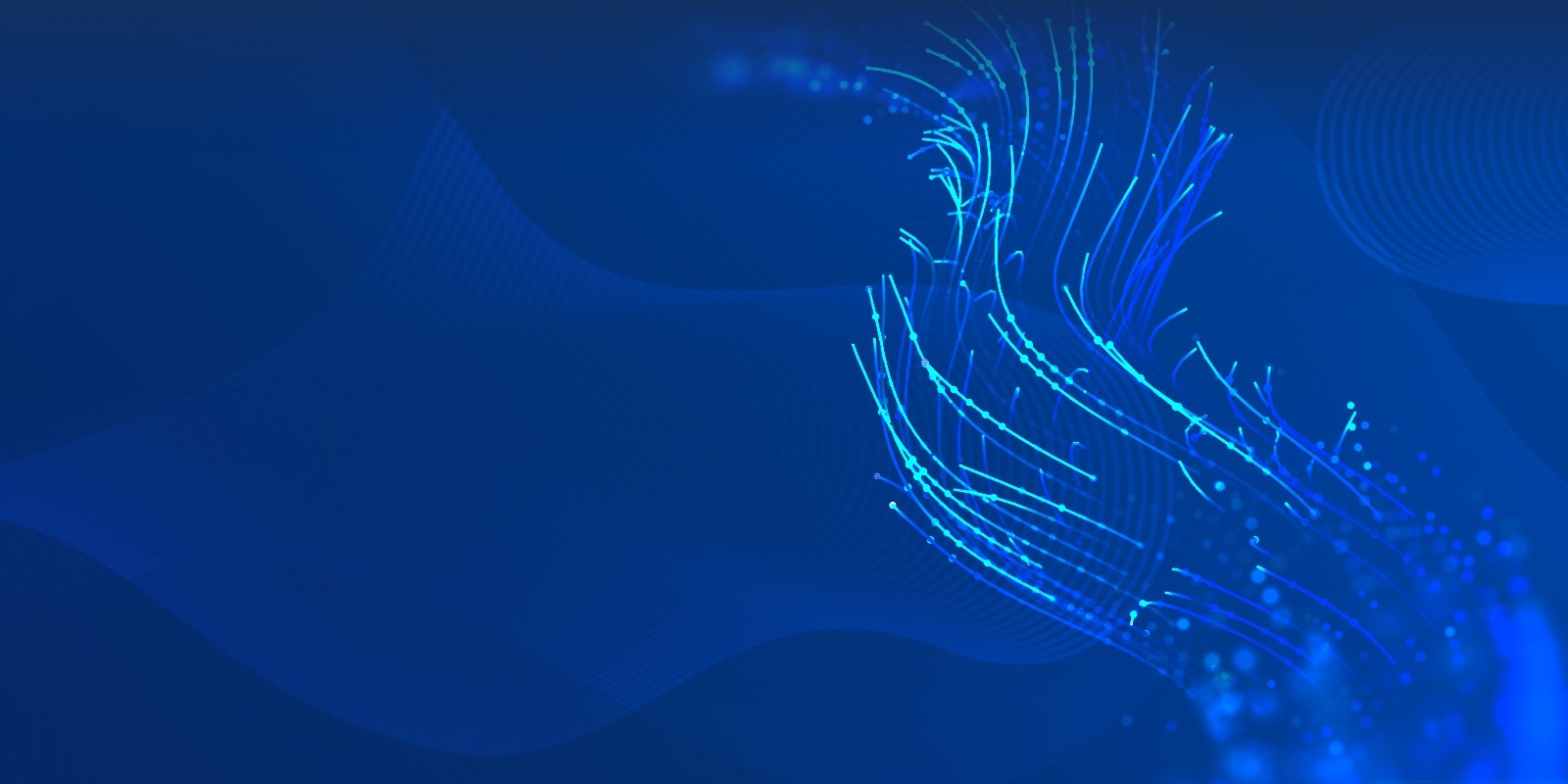 Markaz offers its clientele a wide range of products and services including:

Your partner in wealth creation. 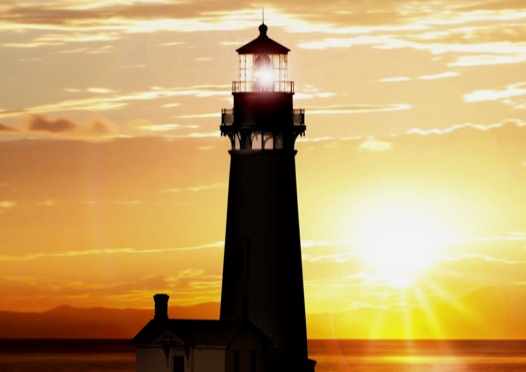 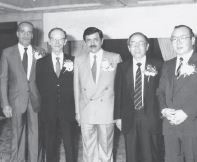 1977
Establishment of the first merchant bank in South Korea in partnership with Hyundai Engineering and Construction
1978
Launch of real estate investment activity in Los Angeles, USA
1979
1982
Overcoming the crisis of the unofficial stock market – (Almanakh)
1983

1990
Surviving the Iraqi Invasion of the State of Kuwait 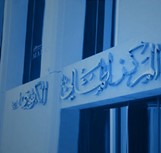 Foray into the management of investment funds, through the launch of the first Kuwaiti monetary fund and the first equity fund

2002
Establishment of the Risks and Compliance Department 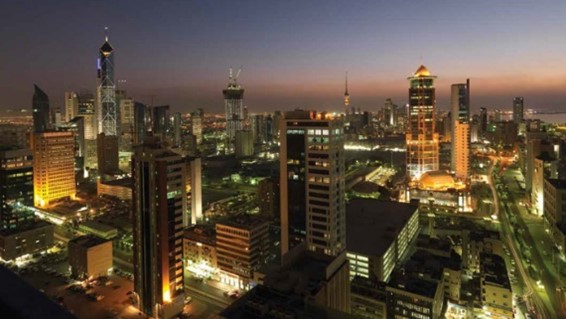 2003
Launch of the real estate investment activity in Kuwait 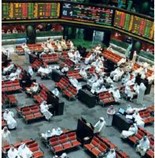 Kuwait Asset Manager of the Year

Research Firm of the Year

Best Equity Manager of the Year

Best Asset Manager of the Year