Zain Saudi has entered into a non-binding agreement to sell 8,100 of its tower network to IHS Holding for $648 million in an effort to reduce its debt obligations and focus on its core operations. Baker Hughes has acquired a minority stake in ADNOC Drilling for $550 million, marking the first time an international firm holds a direct stake in a UAE state-owned oil services business. Australia’s Webjet has acquired 100% of UAE’s Destinations of The World from Gulf Capital for $173 million. SABIC increased its stake in Saudi Methanol to 75% by acquiring an additional 25% stake for $150 million from Japan Saudi Arabia Methanol Company. 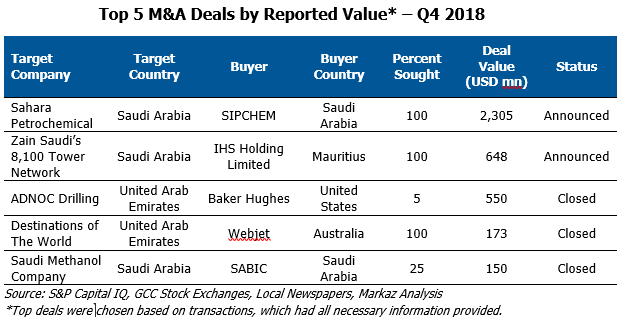 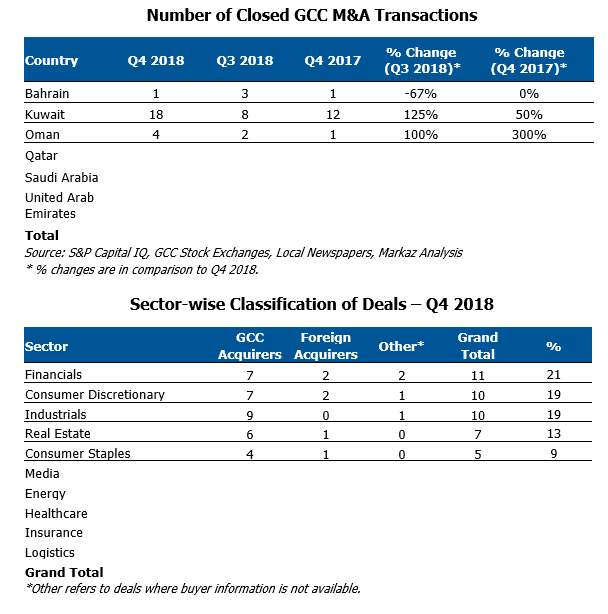 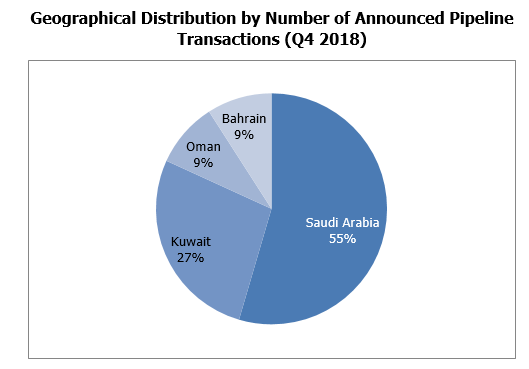