PIC’s goal is to prove its efficiency and capabilities in the Petrochemical sector through Joint ventures and construction of mega integrated refining and petrochemical projects in Kuwait and in other countries. According to Marmore’s Kuwait Petrochemical report, PIC plays a major role in the effort of the Kuwait government to diversify its exports from Oil and Natural Gas. 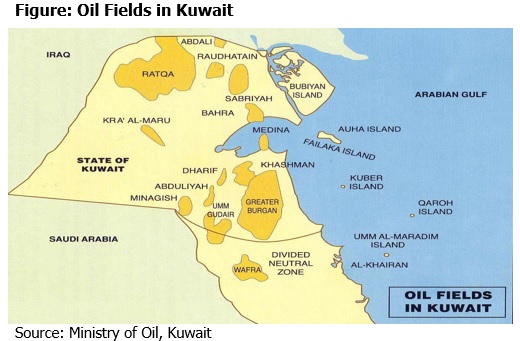 Petrochemical projects worth USD 337.7 Bn (Zawya) are planned to be executed in Kuwait between 2009 and 2017. The Olefins-III project in Shauiba Complex of Kuwait worth USD 7,000 Mn is the major project of PIC and is expected to become operational from 2017 or 2018. Al Zhor refinery project worth USD 30 Bn was signed in October 2015 which will help in capacity addition of Naphtha feedstock for petrochemical plants after its expected commencement in 2018. 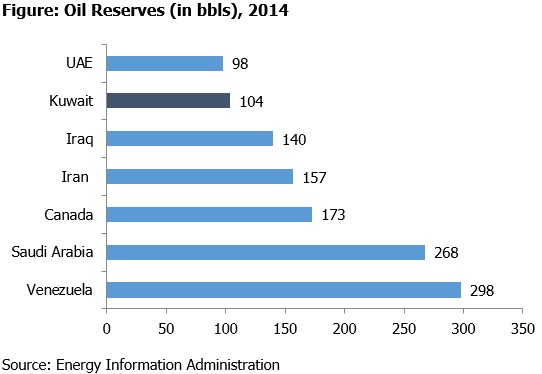 Petrochemicals demand deteriorated during 2008-2009 due to the global financial crisis. Demand recovered after 2010 when the economic growth rates increased, especially in the emerging Asian markets like India and China.

Chinese self-reliance in the production of petrochemicals is a cause of concern for PIC as China is the major export destination for Kuwait’s petrochemicals. To mitigate the risk, PIC entered into joint venture in China for the construction of the China Integrated plant at Zhanjiang province which is expected to become operational from 2017.

The domestic demand for oil and natural gas is increasing due to increasing population and increased demand for electricity. The shift to heavier feedstock like Naphtha eliminates the cost advantage PIC enjoyed with the subsidized supply of Ethane. Increasing feedstock costs will eliminate the competitive advantage enjoyed by PIC over other petrochemical players outside the GCC region.

PIC has carved out three Horizon plans for the development of the petrochemicals sector in Kuwait. PIC is working towards realizing its Horizon plan –III from the year 2000. Streamlining investments into refining and petrochemical integration, entering into more number of joint ventures and diversifying the product portfolio with the help of timely government initiatives will help PIC to handle the challenges and achieve its goals set as a part of the Horizon plans.